Would you like to switch to the accessible version of this site?

Don't need the accessible version of this site?

Dr. Cheryl K. Robson was born in 1954 in Easton, Pennsylvania. She graduated from Easton Area High School in 1972, New York University in New York, NY (B.A. in Biology) in January of 1976, and New England College of Optometry in Boston, MA in May of 1980. She also has an internship in visual therapy from the SUNY School of Optometry in New York, NY (June to August 1979).

After graduating NEWENCO, she began practicing in Grand Forks, ND. In 1983, she moved to Virginia and began her practice in Winchester in December 1983, next to Pearle Vision Center in the Apple Blossom Mall. There have been several moves over the 25 years of practice in Winchester (including practicing with Drs. Eisele and Legge, and next to Sterling Optical). The most recent (and probably last!) move in December 2008 was to our current location at 905 Cedar Creek Grade, which is the realization of her dream to have a full-service optometric practice, including an optical center.

She has been married to L. Mark Robson since 1983. They have two children: Eric and Elizabeth. Dr. Robson enjoys traveling and music. She is actively involved at Grace Evangelical Lutheran Church in Winchester, having served in many capacities there, including a former secretary of council, Grace Chorale, and Grace Ringers (handbells). She is also a member of Arts Chorale of Winchester. 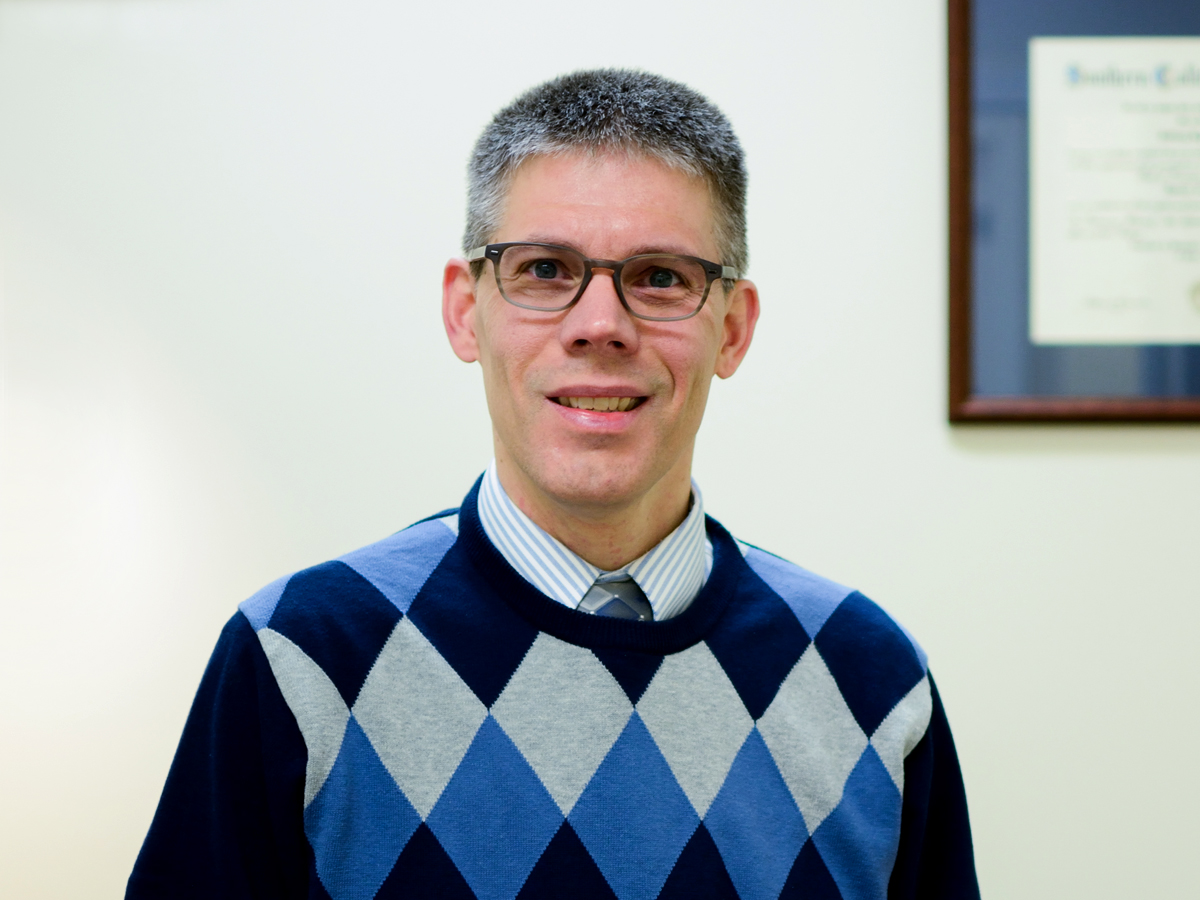 Dr. Jeffrey Reynolds was born in Salt Lake City, Utah in 1965. He is a graduate from the 1995 class of Southern College of Optometry in Memphis Tennessee.

Dr. Reynolds lived in Santiago, Chile doing missionary work from 1984-1986, becoming fluent in Spanish. Humanitarian work followed shortly thereafter when he went Costa Rica in 1994. This mission was an opportunity through SVOSH Humanitarian Aid and gave him a chance to give eye care to people that need it most.

He has since practiced with Dr. Robson beginning October 2001. He and his wife Brenda live with their four children in Hagerstown, MD. He sees patients Monday, Wednesday, Friday and Saturday.

Find us on the map

Read up on informative topics

Reviews From Our Satisfied Patients